Everything you need to know about Cryptocurrency

Everything you need to know about Cryptocurrency

Before cryptocurrency came to life, its idea and thought process were brought to light in 1983 by David Chaum, an American cryptographer who published a referenced conference paper that highlights the raw form of anonymous cryptographic electronic currency. The main idea behind the paper is that the currency would be used in an untraceable manner and wouldn’t be in need of a centralized entity like a bank, for example. The first cryptocurrency to be developed, although it was nothing more than a prototype, was called Digicash. With Digicash, the user would have to use prebuilt software to be able to access and withdraw their funds, all while providing a unique encrypted key before the transaction could be completed.

After Digicash, it was Bit Gold that was the true predecessor to Bitcoin, and the latter was designed by none other than Nick Sazbo in 1998. In combination with David’s work, it came very close to shaping into what we know today as Bitcoin. Nonetheless, Digicash was a flop, as they couldn’t solve the issue of the digital data being copied.

How Did Cryptocurrency Come To Life And What Role Did Bitcoin Play?

Cryptocurrency truly came to life after the creation of Bitcoin in 2008 by Satoshi Nakamoto, and it wouldn’t have been possible without the birth of blockchain technology, the exact same technology that made cryptocurrency safe to use as it was unalterable data structures. However, the first block was mined in 2009, producing 50 bitcoins, as the crypto-connoisseurs know it as the Genesis Block. By now, Bitcoin still held no value, but that would change in 2010 as its value was documented at just under 14 cents, and started to fluctuate as it settled at approximately 29 cents. Throughout the upcoming years, Bitcoin and cryptocurrency have grown exponentially, and with it a lot of speculation about whether it’s safe, or is it a sound investment, and even whether it’s morally okay to have a currency that is untraceable and can be used on the dark web to any extent. There has been a steady rise. However, the volatility of Bitcoin lost people a lot of money and made others millionaires in the process. As of 2021, it reached an all-time high of $69,900. However, right now, nearing the end of 2022, it sits at $20,000. At this point, Bitcoin is still considered the most secure and stable cryptocurrency. However, all future investments should be well throughout. 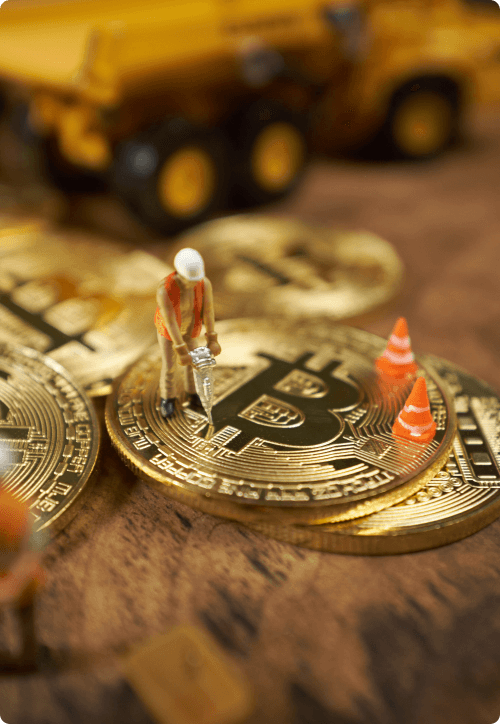 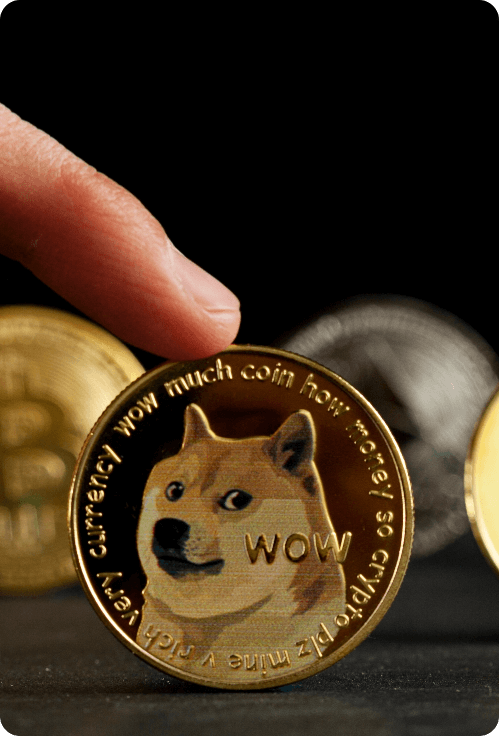 What Other Cryptocurrencies Should I Keep An Eye On?

We have the infamous Dogecoin that was released in 2013, known to be a meme coin, that had the Doge (Shiba Inu) Japanese dog meme as its mascot. Regardless of the fact that it all started as a joke, the price of Dogecoin quickly skyrocketed, as it also had the support of Elon Musk at a certain point. Ethereum is also a big name in the cryptocurrency game. It is no where near the price point and popularity of Bitcoin, but I would say it’s a close second. It was launched in 2015, offering a faster transaction rate than bitcoin, and had the backing of a lot of reputable names in the cryptocurrency domain. Overall, the state of cryptocurrency as of 2022 is that everything seems to be stable until it’s not. It is important to do your research and take calculated risks. Study the history of the currency you want to invest in and take a leap of faith, but don’t put all your eggs in one basket!

Are You Ready To Blink And Go Faster Online? Please Start Right Here.